Australian clean energy technologies - and the high-potential startups behind them - were on show yesterday as the US Ambassador to Australia, Caroline Kennedy, visited climate tech startup accelerator EnergyLab in Sydney.

Home to a community of over 130 startup alumni and a support network comprising around 300 mentors and 160 clean tech investors, EnergyLab is Australia’s largest climate tech startup accelerator and innovation network dedicated to reaching net zero emissions. Notable alumni include electricity retailer Amber, recipient of a AU$20 million investment from the Commonwealth Bank last year, and Neara, whose digital twin technology recently attracted US$14 million in Series B funding. 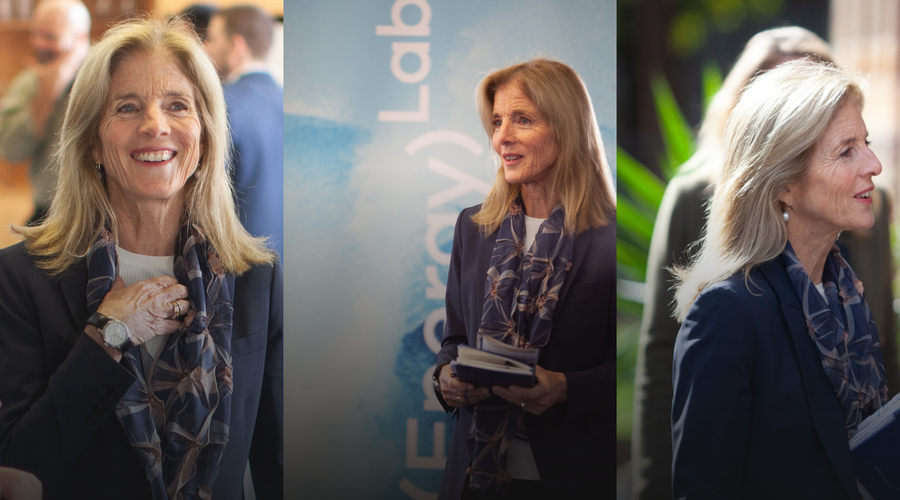 Startups represented on the day included Infravision, Key Energy, Adiona and OpenSolar as well as MGA Thermal, recently announced recipient of $1.27 million funding from the Australian Renewable Energy Agency. Also on show was a selection of University of Technology Sydney startups including Net Nada, Refilled and MoVitro.

Of the showcase, Ambassador Kennedy said, "I was so impressed by the creative solutions that EnergyLab is incubating. What a great model to support emerging Australian innovators and connect them with the US market." 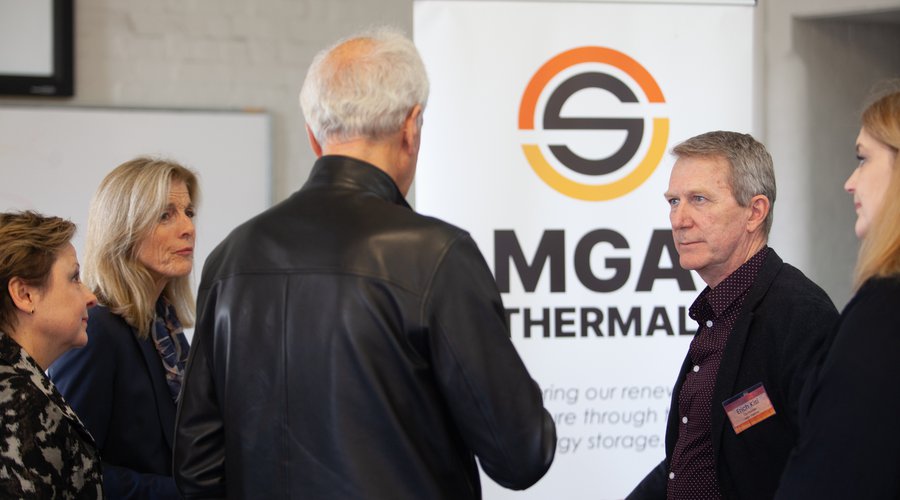 
"This timely visit from Ambassador Kennedy, just after passage of a landmark clean energy bill in the US, demonstrates her and the Biden administration's commitment to supporting our sector”, said Richard Savoie, CEO of Adiona, which provides optimisation and EV management software globally.

“As an alumni of EnergyLab’s climate tech programs, it's humbling to see the Australian climate tech sector delivering results to the U.S. market. It was great to meet U.S. Ambassador, Caroline Kennedy and discuss how Infravision is delivering cleantech solutions to accelerate the renewable energy transition for both the U.S. and Australia” said Cameron Van Der Berg, CEO of Infravision, which uses unmanned aircraft to string power lines and install hardware. 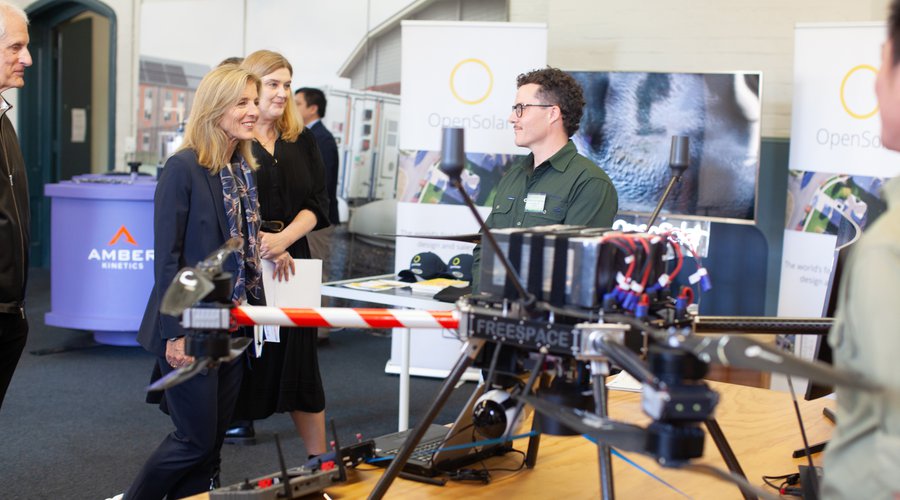 
Ambassador Kennedy also met representatives from EnergyLab’s Women in Climate and Energy Fellowship, a program building the pipeline of clean energy entrepreneurs by supporting women to start their own climate tech and/or clean energy venture.

Megan Fisher, CEO at EnergyLab said “It was with great excitement that we hosted Ambassador Kennedy at EnergyLab today. Having the opportunity to introduce the Ambassador to some of Australia's leading clean energy startups and share their incredible solutions was an amazing opportunity”.

Kara Frederick, Managing Director of Tiger Financial Group said “It is a testament to the Australian energy tech ecosystem that Ambassador Kennedy, along with Consular General Elder, made a visit to EnergyLab a focus of her first month in office. As an early backer of cleantech unicorn Tritium and an investor in EnergyLab’s cohorts, I can see that the Australian-US energy partnership has a bright future.” 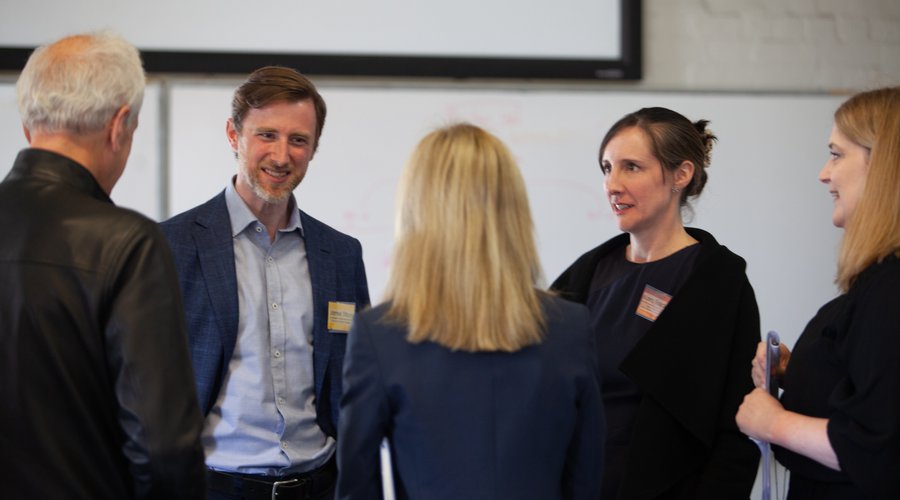 
As a complement to its work supporting startups ‘on the ground’ in Australia, EnergyLab’s recently announced partnership with New Energy Nexus - a Silicon Valley-based global network of entrepreneurial support organisations - was also discussed, highlighting its potential to help Australian startups expand into the US and other international markets.

Ambassador Kennedy’s visit follows the signing of the Australia-United States Net Zero Technology Acceleration Partnership by Minister for Climate Change and Energy Chris Bowen and United States Secretary of Energy Jennifer M. Granholm on 12 July. Set to accelerate the development and deployment of zero emissions technologies, this partnership is focussed on facilitating cooperation between Australia and the US on critical minerals supply chains to reduce greenhouse gas emissions while supercharging economic growth.

“The transition to renewables is a great opportunity for collaboration between the US and Australia not only for climate change but also for energy security for both of our nations. The Ambassador's visit to EnergyLab today shows the critical role that innovation and startups can play” said Megan. 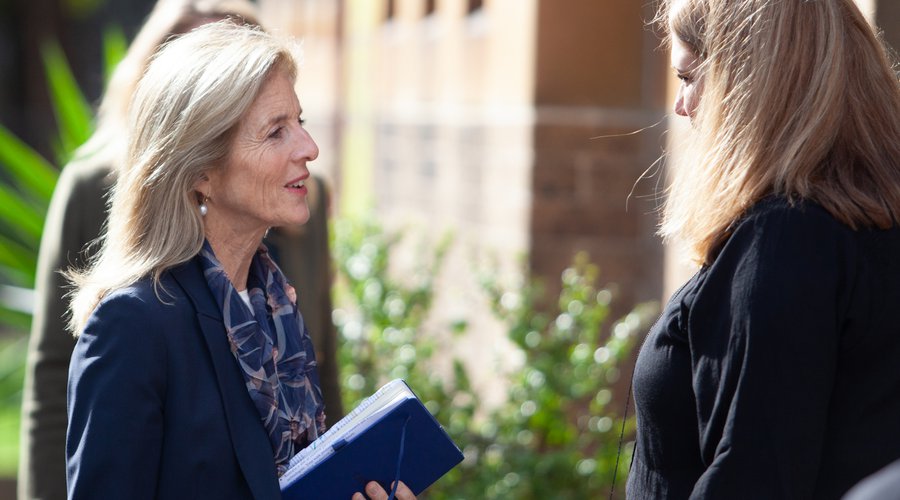 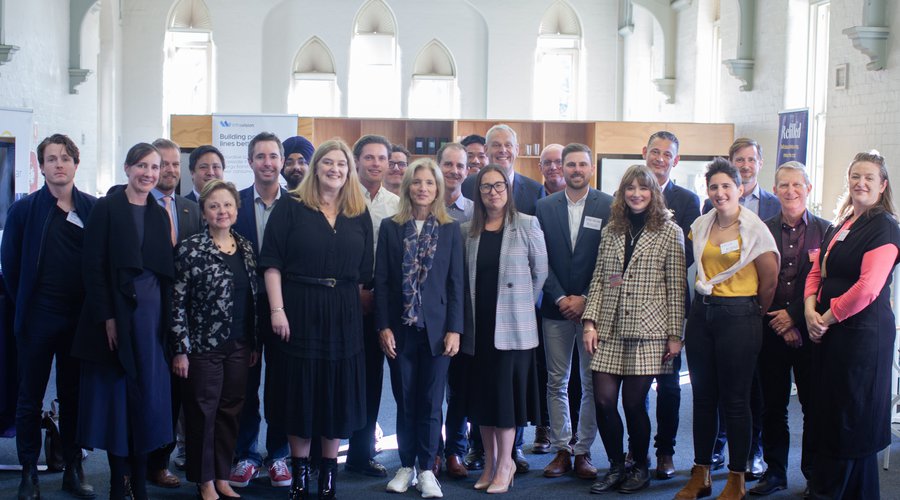